As someone who goes rollerblading around New York City, on just one leg, I tend to have different interactions.

I feel compelled to write about one recent interaction. It was a crowded Sunday afternoon when I was awaiting an F train out to Queens at Rockefeller Center. This man who told me a relative of his had her leg amputated complimented me for rollerblading and ‘thinking out of the box’.

When we got on the subway, everything got strange. This woman wanted to grab an empty seat on the F and he stopped her to make room for me, which was a nice gesture. All of a sudden he starts lecturing me about how to be someone that can ‘undo the erosion of humanity’. As he keeps talking and saying I have to be vocal ten times more, I start to get uncomfortable. He even looked at the woman and said something under his breath, HOW EMBARRASSING!

To him, the belief that just because I am missing a limb means I am entitled to a subway seat and furthermore act like it! This, reader, is where we are in today’s world, a society that appreciates acting out and altercations more than actual dialogue. Acting entitled has gone way beyond an argument, but now has evolved into fisticuffs, viral videos, and even throwing rocks into stores during ‘freedom of speech’ protests. All of the above have just furthered our divisions, not repaired them.

If I were to ask for a subway seat, that just feeds into this activist mentality which has actually eroded humanity more rather than restored it. The ADA was made to have the disabled included and now it’s up to the community to keep gaining the respect and smashing stigmas by remaining civil. It’s important to remember that everyone, able-bodied and disabled will not always get there way, that’s just the way of life!

At the end of the day, I will not fight for a subway seat even if entitled to it! 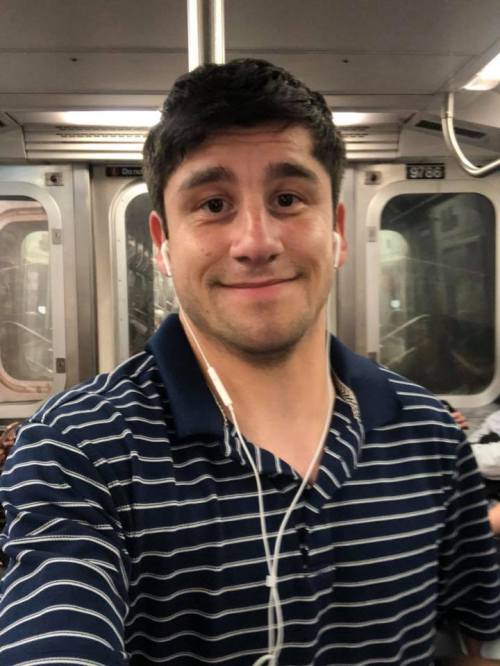